To homologate the 205 T16 (“Turbo 16” in France) Group B rally car, Peugeot had to produce 200 road-going examples. Apart from the appearance, the road variants had practically nothing in common with the regular production model and shared the transverse mid-engine, four-wheel drive layout of the rally car, but had less than half the power; at around 200 PS (147 kW; 197 hp). The T was for Turbo; the 16 stands for 16 valves. The road going Turbo 16 205s were built by Heuliez. Outwardly similar to a normal 205, the T16 had wider wheel arches, and the whole rear section lifted up to give access to the engine. Underneath, the complex drivetrain from the rally car was kept to abide by the Group B rules. All 200 built were left-hand drive.

Peugeot Talbot Sport’s factory 205 T16s under Jean Todt were the most successful cars to compete in the last two years of the World Rally Championship’s Group B era, winning the 1985 and 1986 Constructors’ and Drivers’ titles with Timo Salonen and Juha Kankkunen respectively against such notable competition from Audi, Lancia and Ford, with an Evolution 2 model being introduced for the latter of those two seasons. 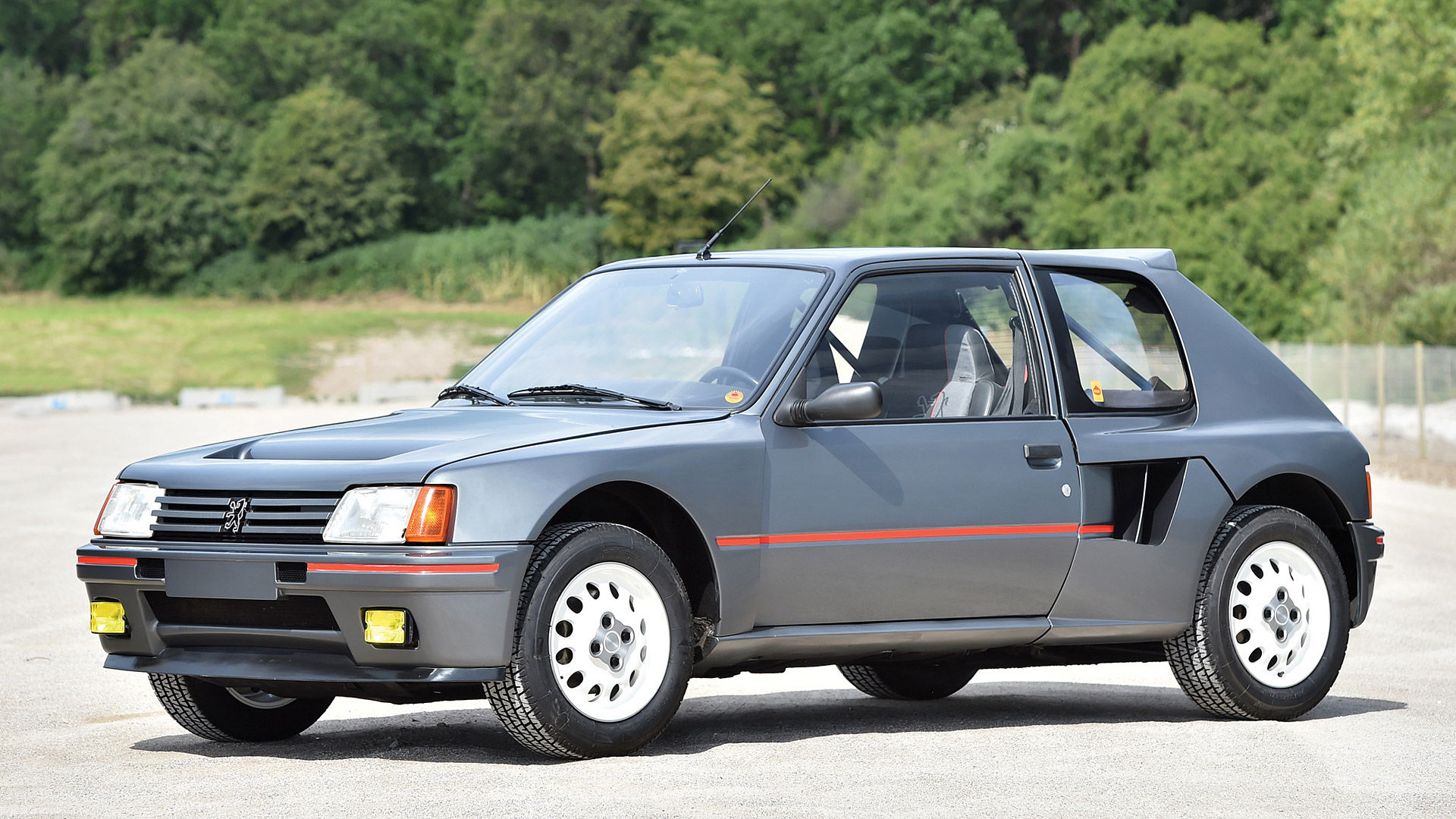 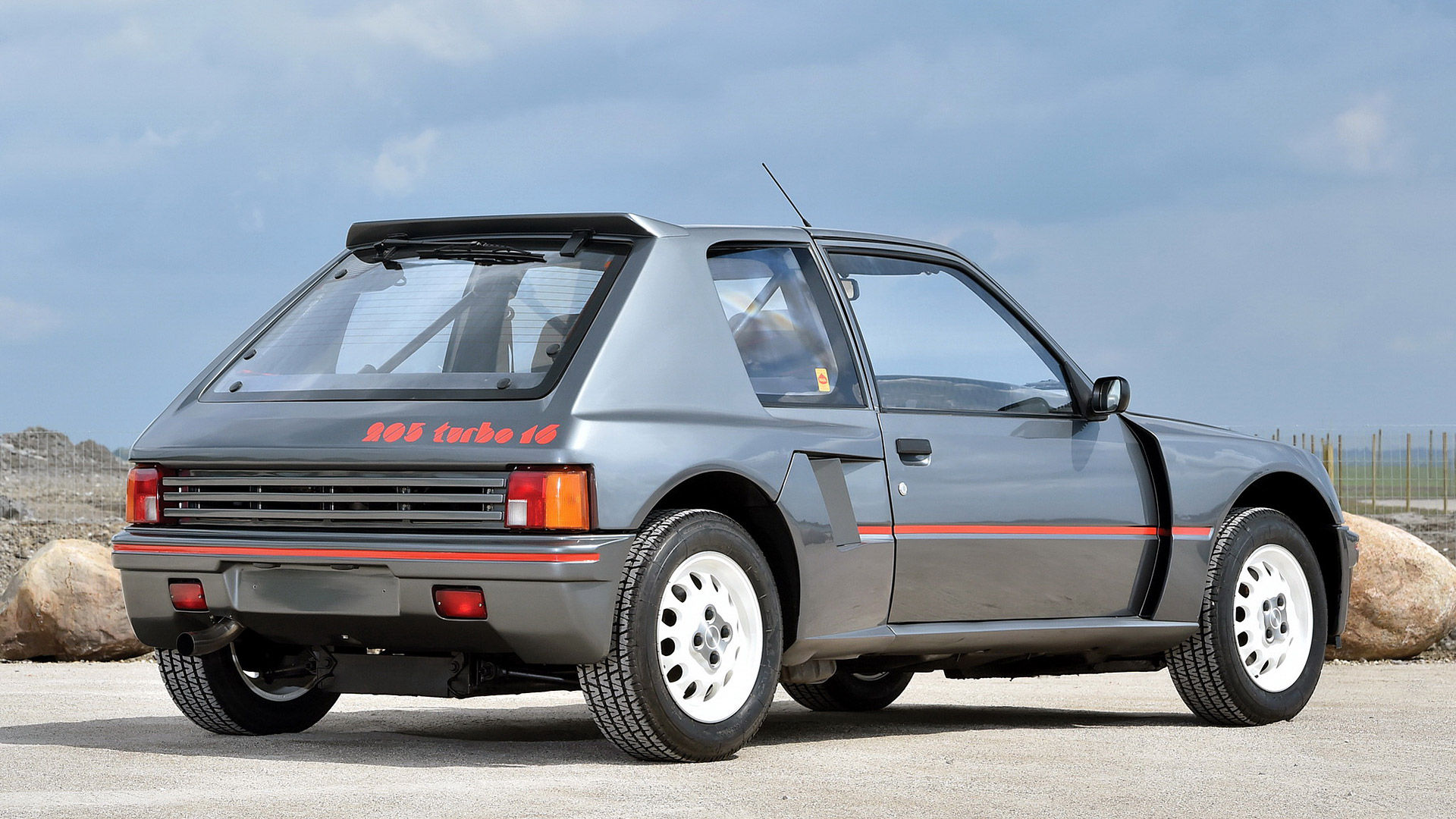 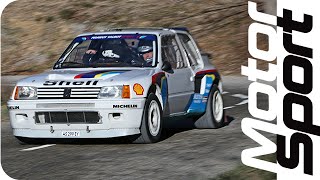 This stripped out version of the 106 was designed for the sporting driver, and had little in the way of cre...

With Exalt, Peugeot unveils its imposing vision of the saloon car by following the approach initiated in 20...

Another Vision Gran Turismo concept has arrived to be featured in the Gran Turismo Sport Playstation game....

The Peugeot RC HYmotion4 is an accessible and versatile car, with four doors, four seats and four wheel dri...

The new Peugeot 308 comes with a choice of two diesel and two petrol engines. The 1.2-litre turbocharged pe...