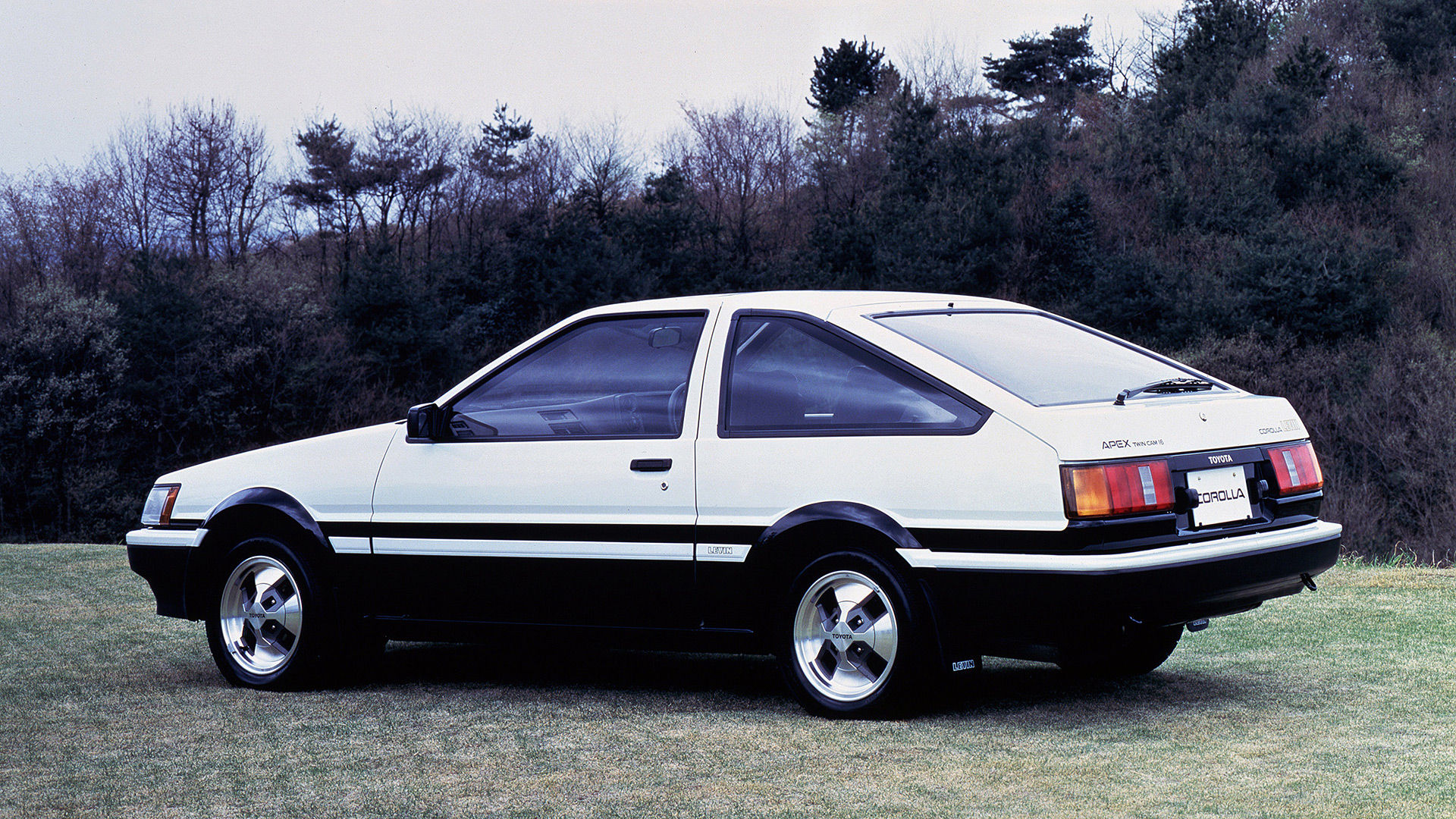 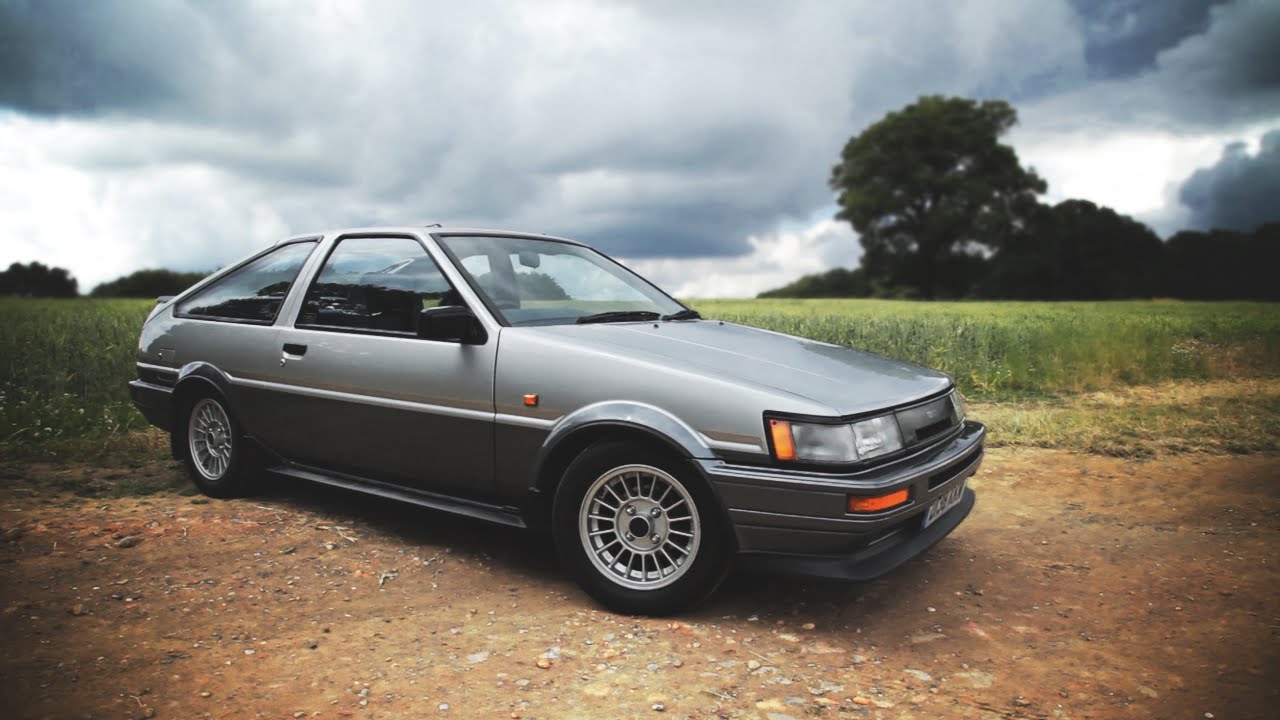 Following on from the sales success of the Camry XSE, Toyota Racing Development TRD are releasing a track t...