The Bluebird switched to front-wheel drive in October 1983 but retained the boxy styling of its predecessor. At the time, Nissan’s design chief believed this method of styling would remain popular. Even though every panel was changed and most details were considerably smoother, the drag coefficient remained a fairly high 0.39.

The range was offered in four-door sedan, four-door hardtop, and five-door station wagon forms. The coupé was deleted, and the hardtop sedan is rarely seen outside Japan.

This model was offered in Europe for only two years before Nissan began building the Auster as the Bluebird at its newly-opened plant in the UK in 1986. Certain Bluebird models (diesels and station wagons) continued to be offered alongside the T12 “Bluebird” in some markets. As usual, the Bluebird received ample standard equipment in European markets. In some markets, the petrol 2.0 was only available coupled to an automatic gearbox. 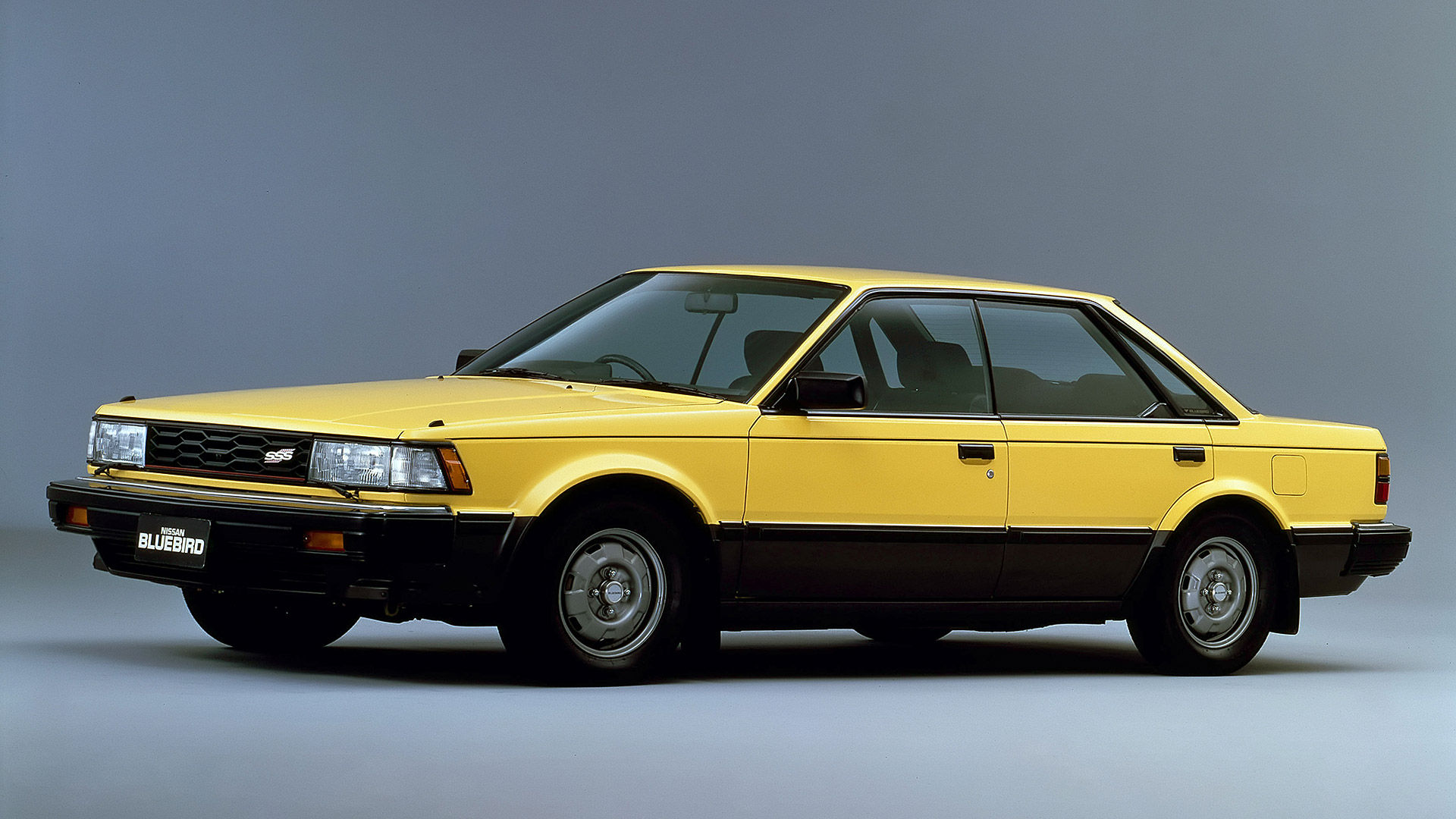 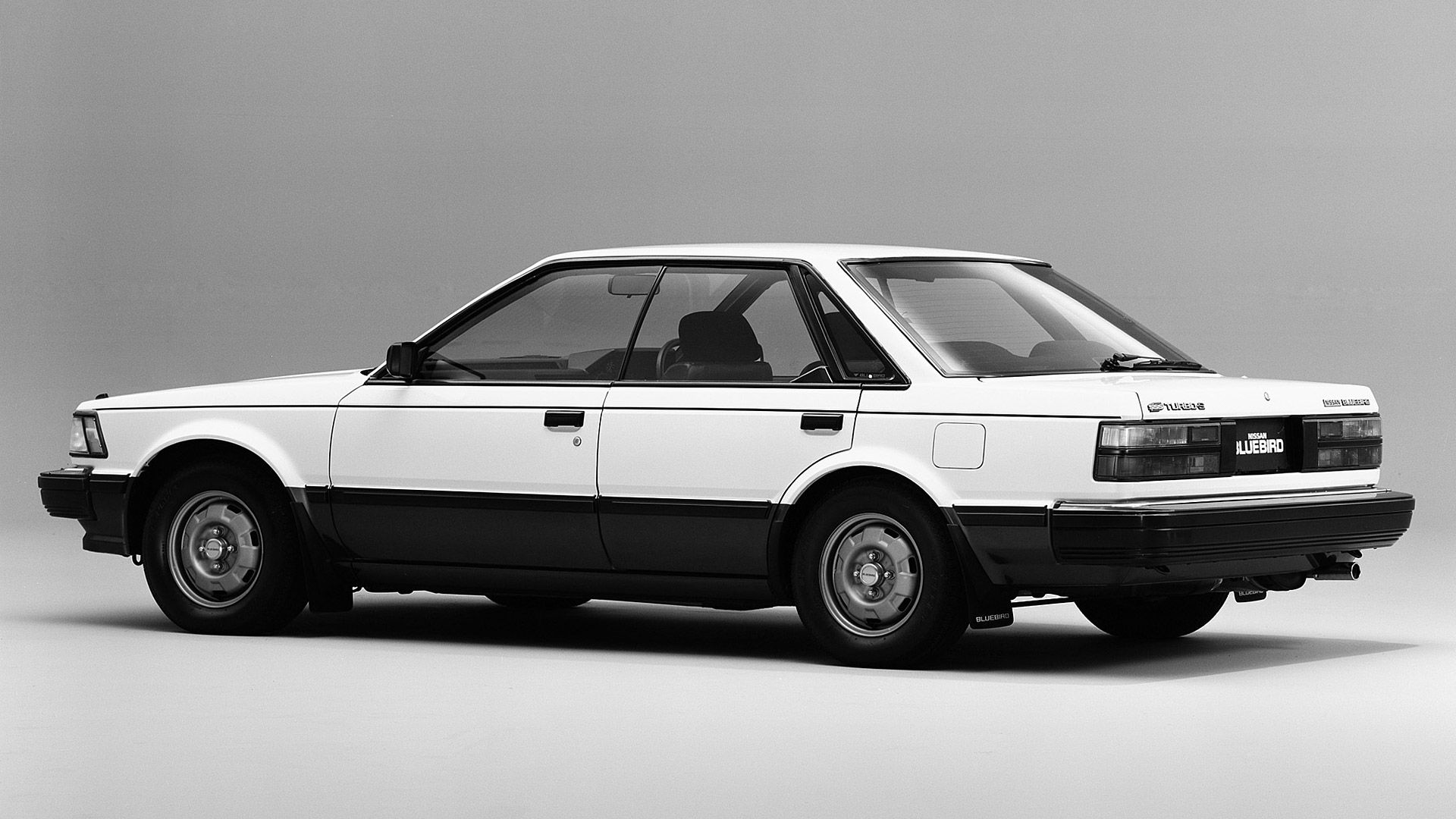 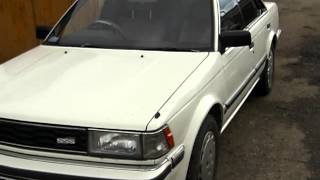 On 14 January 2005, NISMO resurrected the R34 GT-R for one last tour of duty before the introduction of the...

Roadster or Coupe, the new Zs share one of the most advanced drivetrains available for affordable sports ca...

Nissan Rogue, which will come with a 2.5 atmospheric gasoline engine with a power of 181 hp, is built on th...