The Pininfarina-styled 308 GTB was introduced at the Paris Motor Show in 1975 as a supplement to the Bertone-shaped Dino 308 GT4 and a replacement for the Dino 246. It was designed by Leonardo Fioravanti who had been responsible for some of Ferrari’s most celebrated shapes to date such as the square, the Dino and the Berlinetta Boxer. The 308 used elements of these shapes to create something very much in contrast with the angular GT4 2+2. The GTB/GTS was a 2-seater with sweeping curves and aggressive lines, and has become one of the more recognizable and iconic cars produced by Ferrari to date.

The targa topped 308 GTS was introduced in 1977 and was made famous on the television series Magnum, P.I.. Several cars were used, a new one for each season, most being auctioned off after filming. The first was a 1979 model with chassis number 28251. 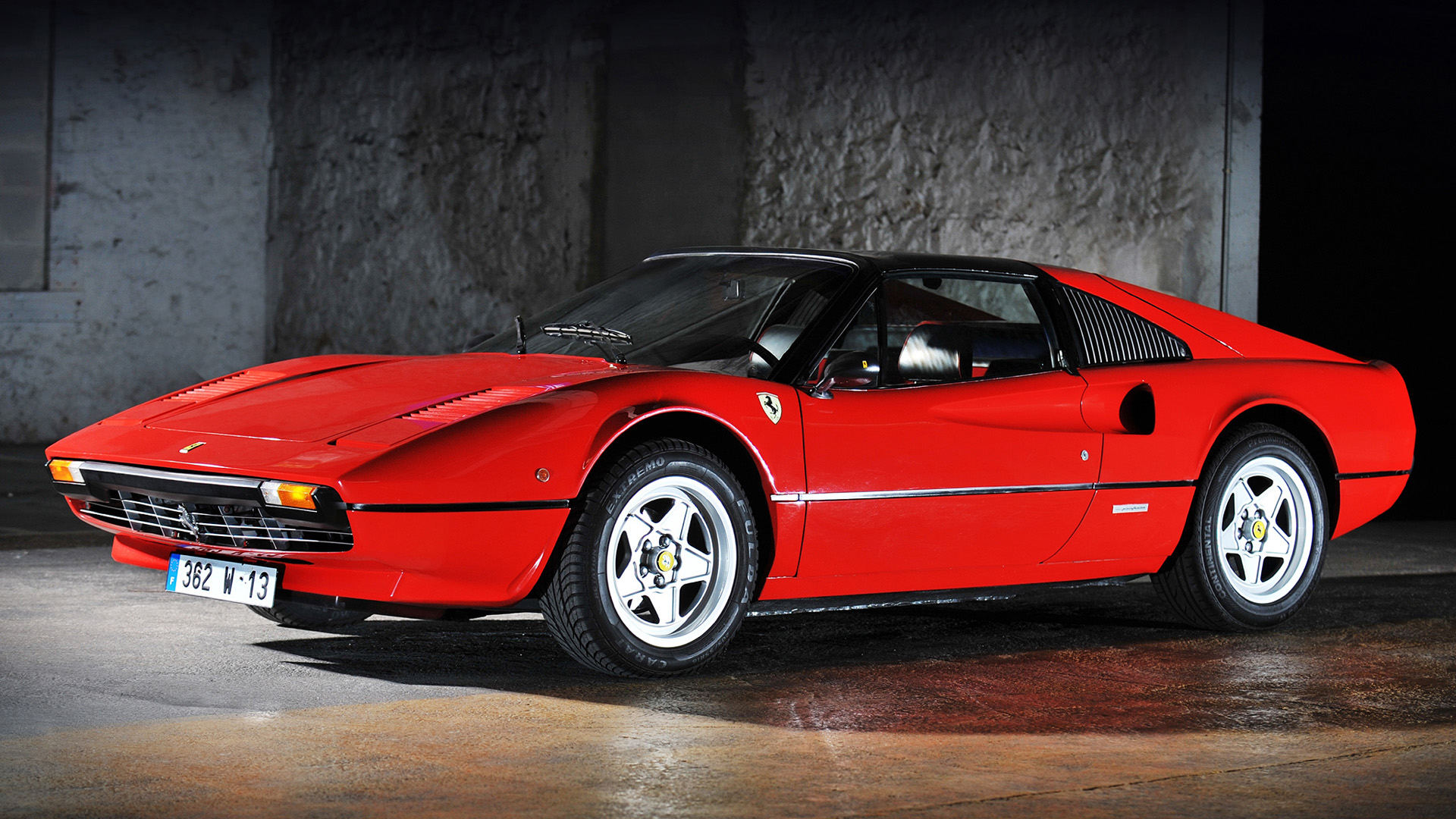 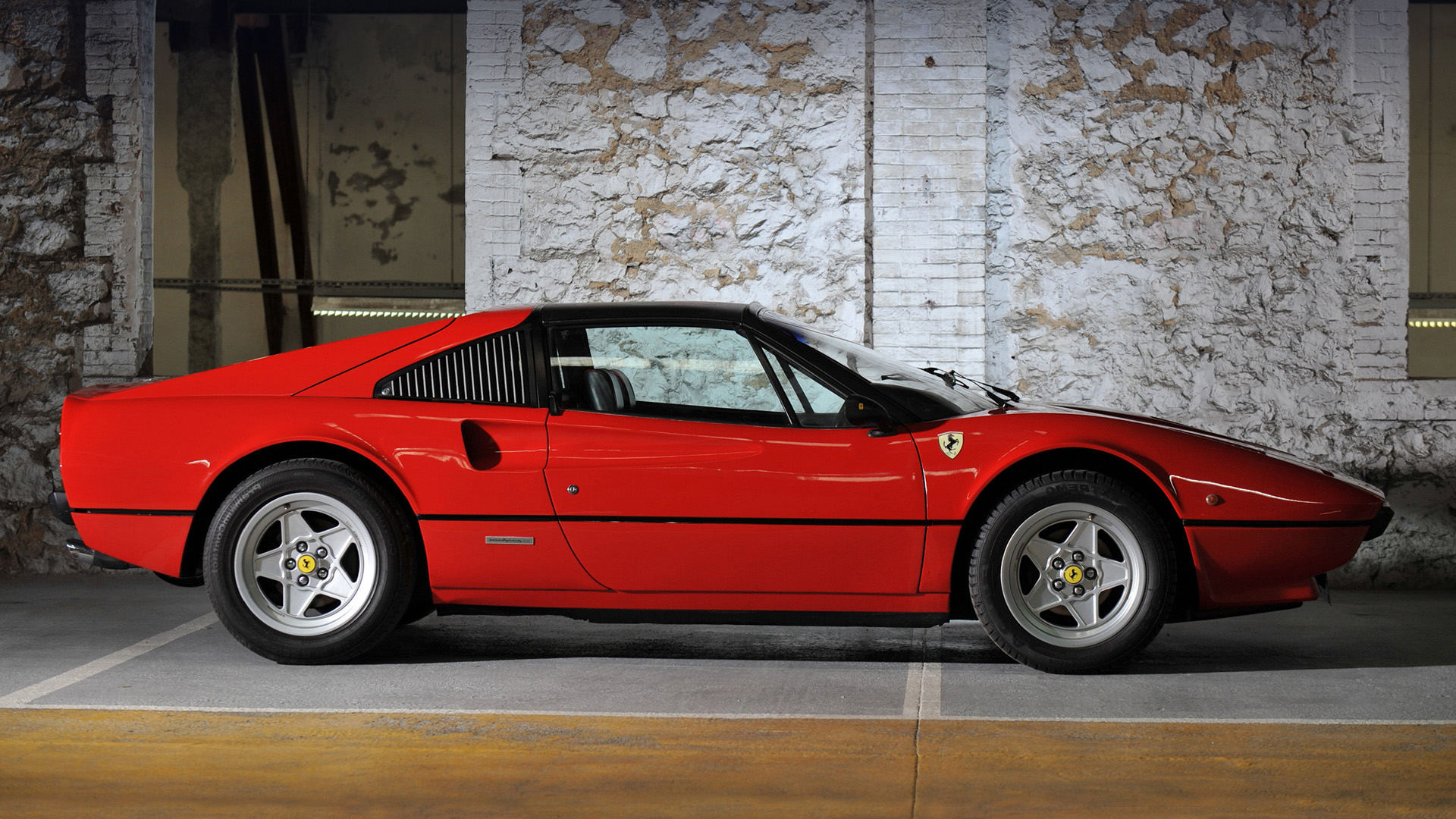 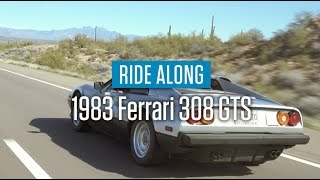 The targa topped 308 GTS was introduced in 1977 and was made famous on the television series...

Ferrari has come up with a very appropriate name as the 812 Superfast is the most powerful & fastest fr...

Ferrari 512 S was the designation of 25 five litre sports cars built until January 1970, related to the Fer...

Novitec Rosso have applied their usual formula of tuning to the Ferrari F12berlinetta, a combination of vis...

Commemorating the 50th anniversary of Ferrari in Japan, a new limited series bespoke car called the J50 has...