The McLaren M6A was the first monocoque chassis constructed by the team, following the M1A and M1B which used a tubular spaceframe chassis. The M6A was designed to race in the 1967 Can-Am season and netting success, with the teams first of many Can-Am championships. The M6B was the version of the M6A that was available to buy as a customer car ready for racing in the Can-AM series and others.

The McLaren M6B’s were nearly identical to the M6A, only sold to customers without an engine so they could use their choice of engine. The bodywork of the car was designed with aerodynamics in mind to increase downforce and it’s performance capabilities. 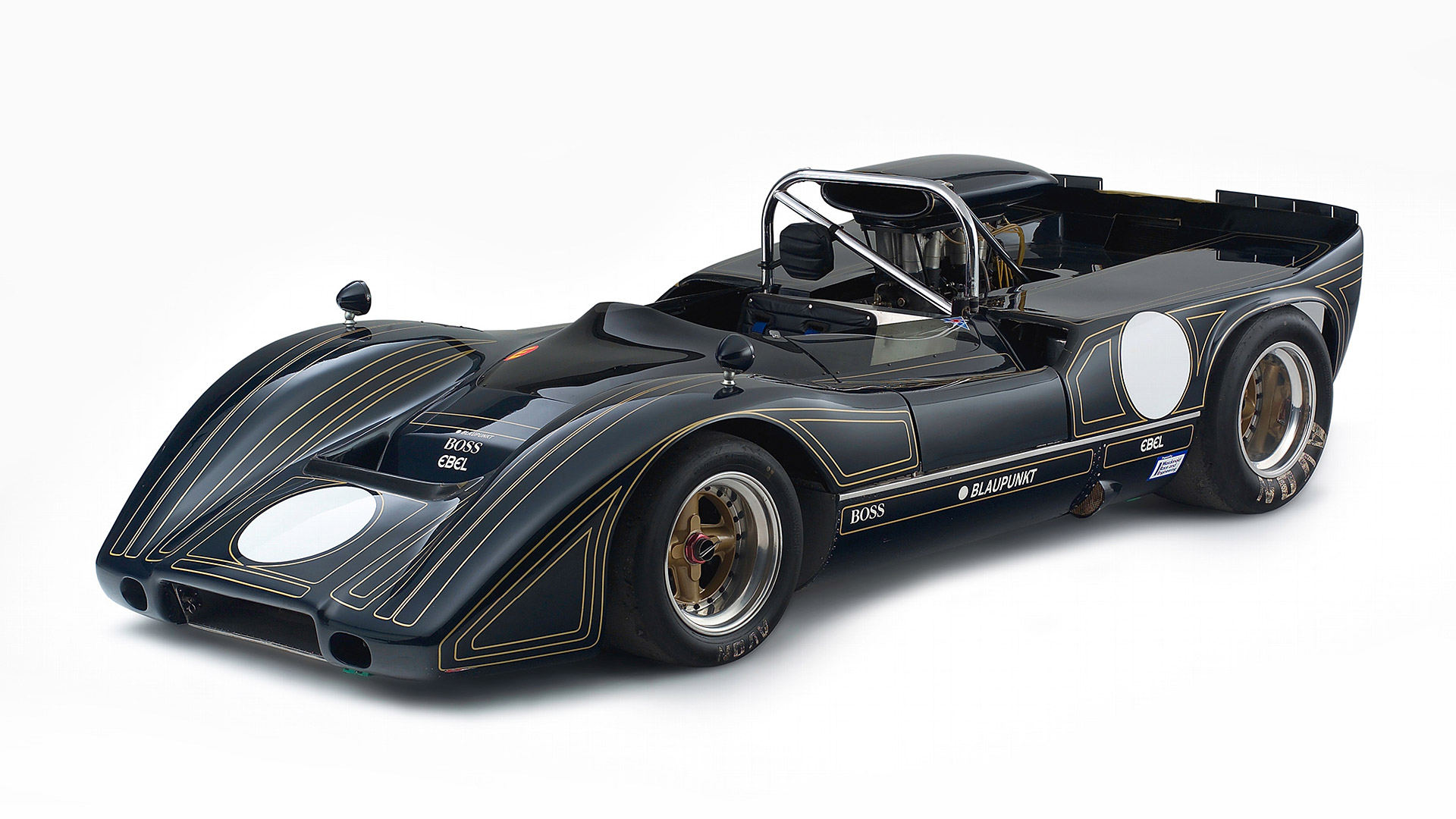 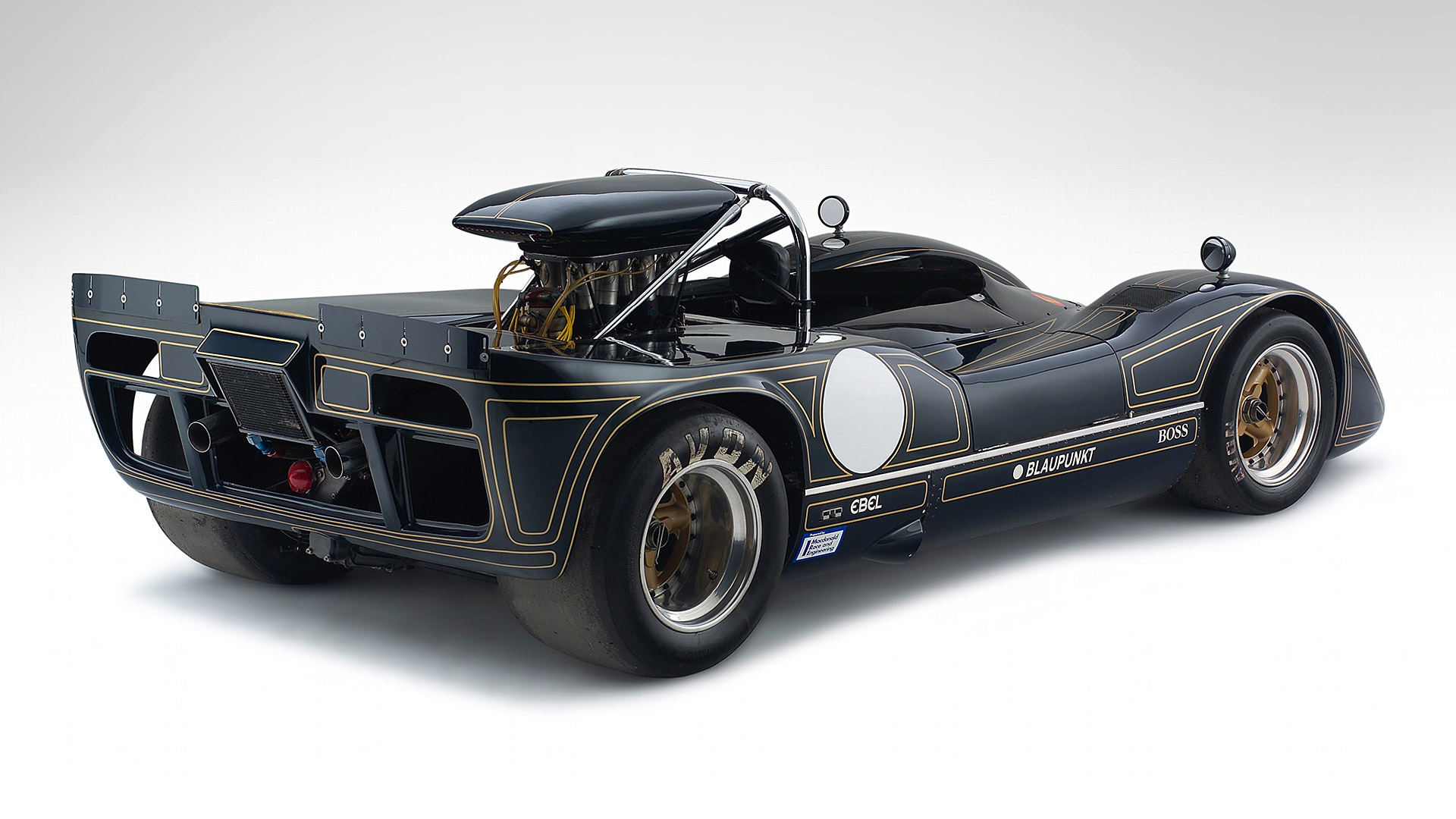 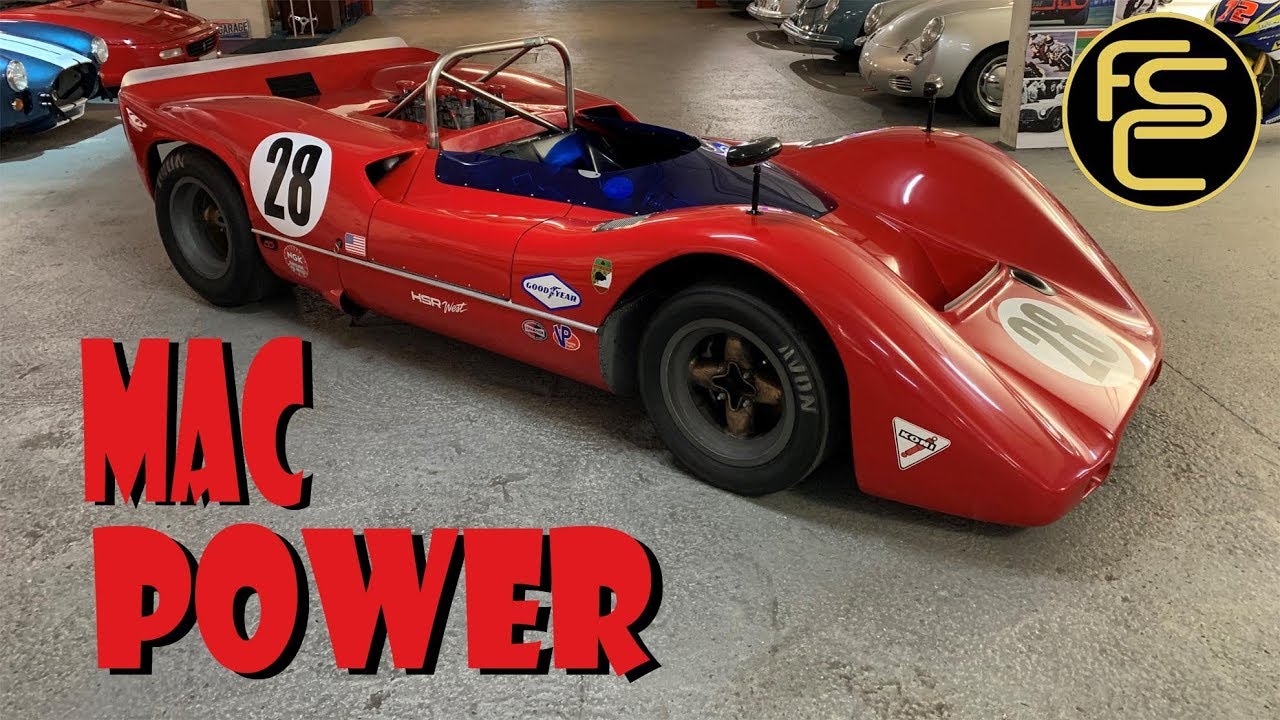 After Bruce cLaren had started his own racing team and built their first car called the M1A, they turned th...

The McLaren M1A was the first ever car produced by Bruce McLaren Motor Racing after the race driver split f...

With the horror days of Hondas problems behind them, McLarens Formula 1 efforts can now re-focus with a Ren...

The Vision SLR Coupe was presented at the Detroit Auto Show in 1999 as 'Tomorrow's Silver Arrow'. This clai...

Making its public debut at the Geneva Motor Show, the 675LT Spider is limited to only 500 examples worldwid...

The orange has arrived. After months of speculation and hope from fans, McLaren has delivered a new livery...

The name 722 refers to the starting number of British motor-racing legend Stirling Moss and his co-pilot De...