After Bruce cLaren had started his own racing team and built their first car called the M1A, they turned their attention to developing an improved version of the car to be called the M1B. The major differences were a revised chassis design and a new look for the sheet metal. Designed by artist Michael Turner, the exterior was similar in form but made use of a more pronounced rear end with integrated lip spoiler. The headlights were covered over and the front nose was flattened out, reducing the more pointy form of the original.

The McLaren M1B went on to achieve some racing success during the 1966 Can-Am championship. The cars life was short lived as it spaceframe chassis construction was quickly outclassed by the new monocoque chassis Lolas and Chaparrals. 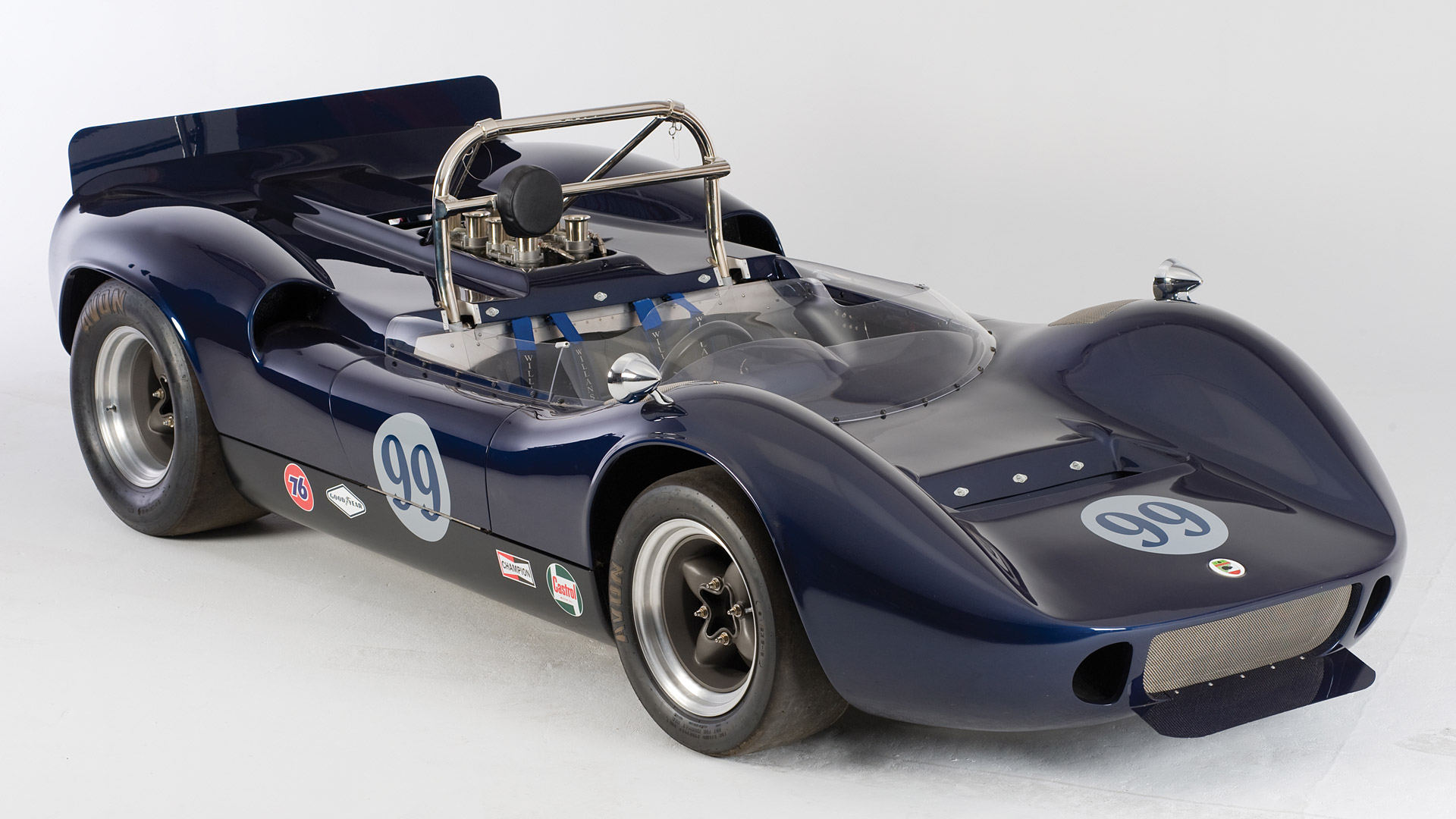 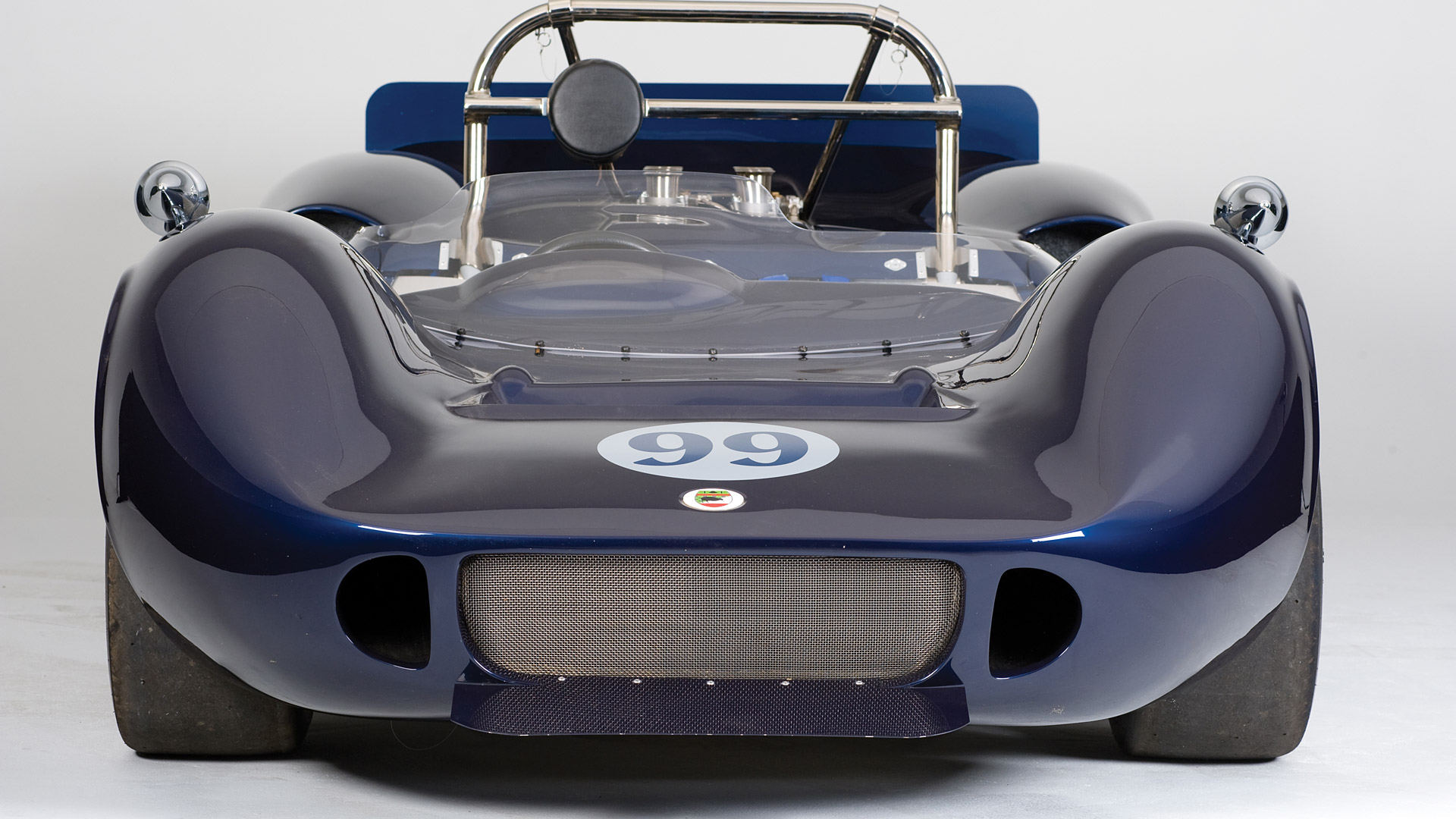 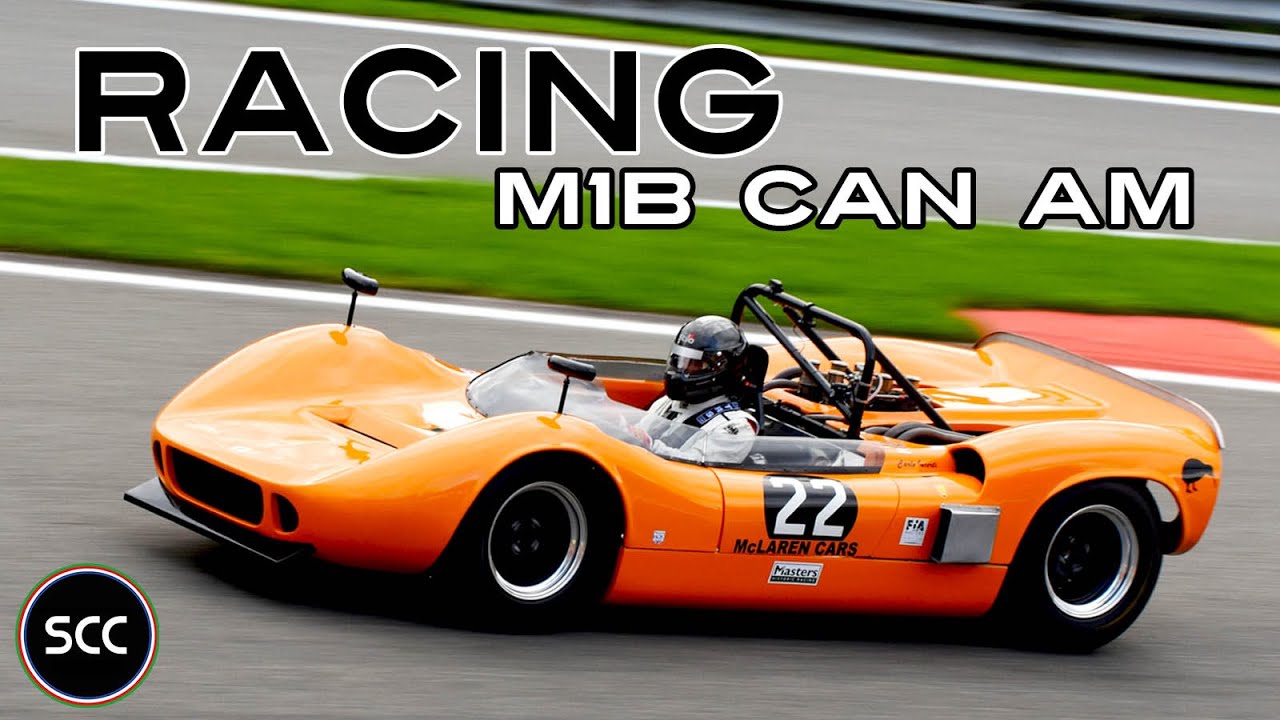 The McLaren M6A was the first monocoque chassis constructed by the team, following the M1A and M1B which us...

The McLaren M1A was the first ever car produced by Bruce McLaren Motor Racing after the race driver split f...

After the struggles McLaren experienced in the build-up to the 2009 and 2011 seasons, the MP4-27 demonstrat...

Mercedes-Benz and McLaren are adding the crowning glory to the model family of their highly successful SLR...

Strictly limited to only 500 examples worldwide, it is only the second model to wear the LT badge. This lat...

Paying tribute to one of the greatest racers of all time, the McLaren Senna was developed to be the ultimat...

The Vision SLR Coupe was presented at the Detroit Auto Show in 1999 as 'Tomorrow's Silver Arrow'. This clai...

The Mercedes-Benz SLR McLaren is an impressive testament to the competence and experience of Mercedes-Benz...

For the 1997 season, the decision was made by McLaren to create an F1 GT road car to homologate a race vers...