The Chevrolet Bel Air was a full-size automobile that was produced by the Chevrolet division of General Motors for the 1950–1975 model years. Hardtops in the Chevrolet Deluxe Styleline model range were designated with the Bel Air name from 1950 to 1952, but it was not a distinct series of its own until the 1953 model year. Bel Air production continued in Canada for its home market only through the 1981 model year.

For 1962, all sheetmetal except the door panels was changed. Overall length was stretched slightly to 209.6 in (5,320 mm). The 4-door Sport Hardtop was no longer offered in the Bel Air series. Standard engines remained the same as the previous year. A new 327 cu in (5,360 cc) V8 of 250 or 300 hp (220 kW) was offered in addition to the giant (for the time) 409 cu in (6,700 cc) V8 of 380 hp (280 kW) or 409 hp (305 kW) with the dual four-barrel carburetor setup. All wagons this year were 4-door models and separate distinctions for wagons were dropped. Now all models were either Biscayne, Bel Air or Impala series. Full carpeting returned as standard equipment on all 1962 Bel Air models for the first time in several years. 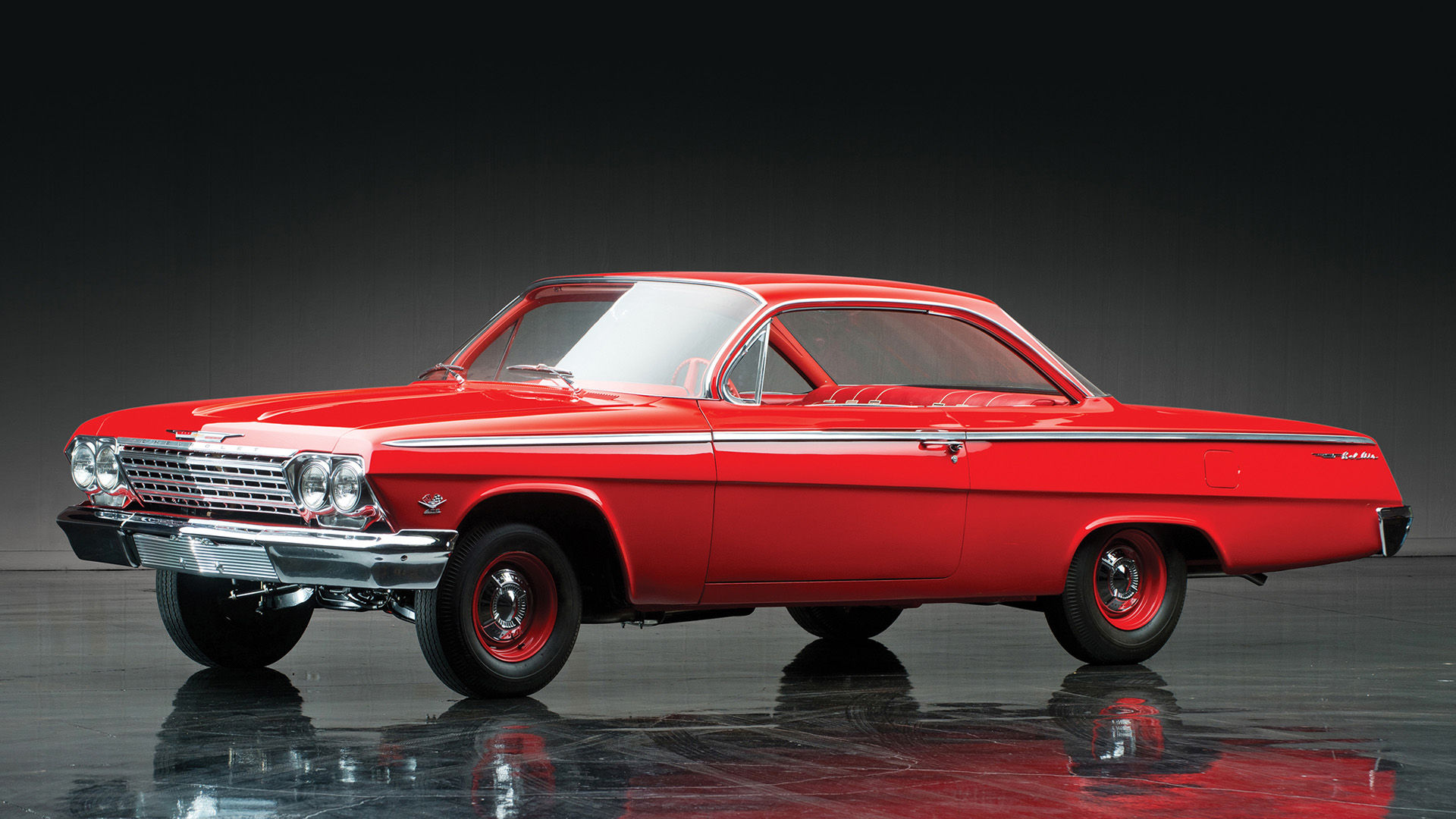 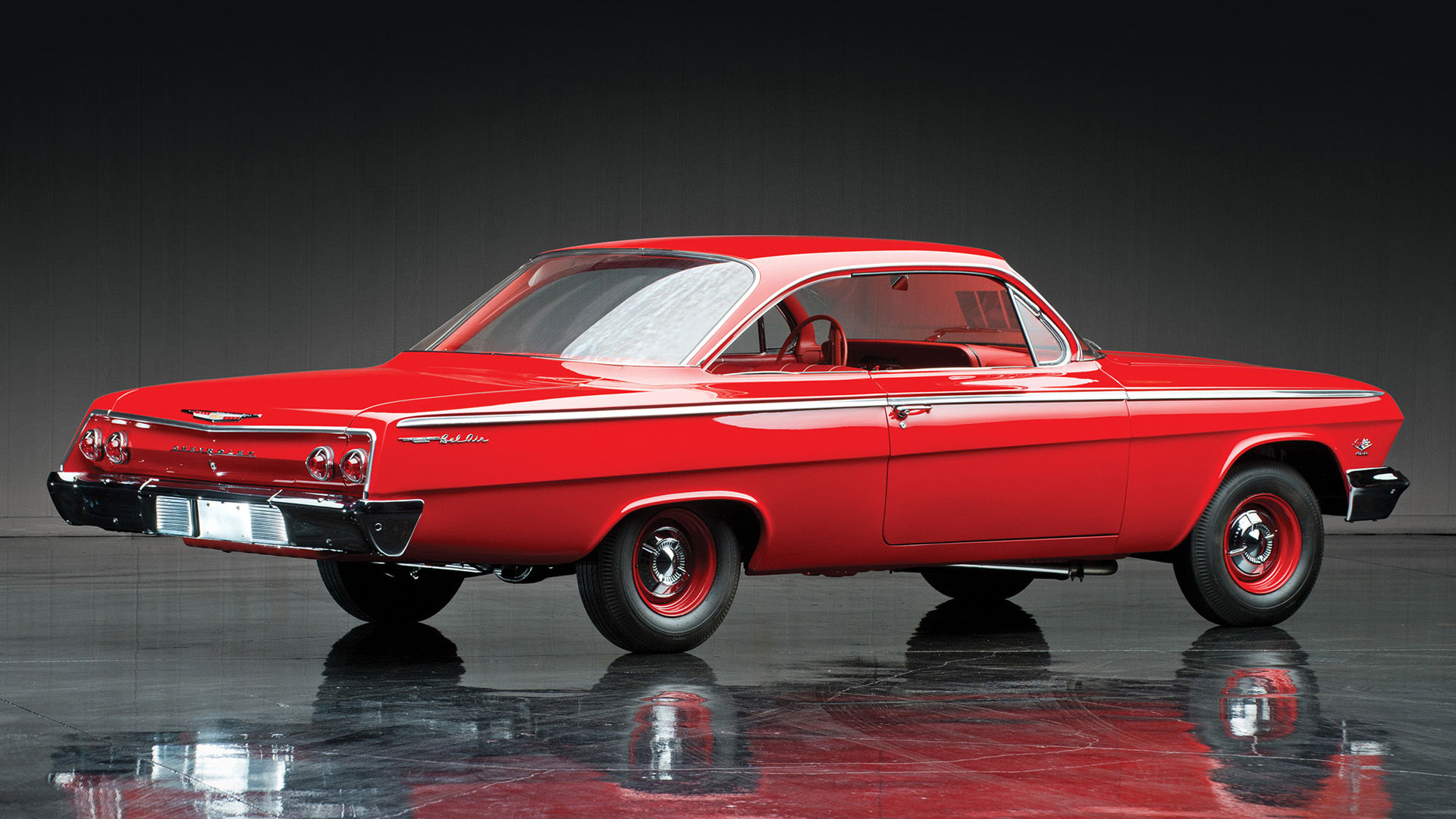 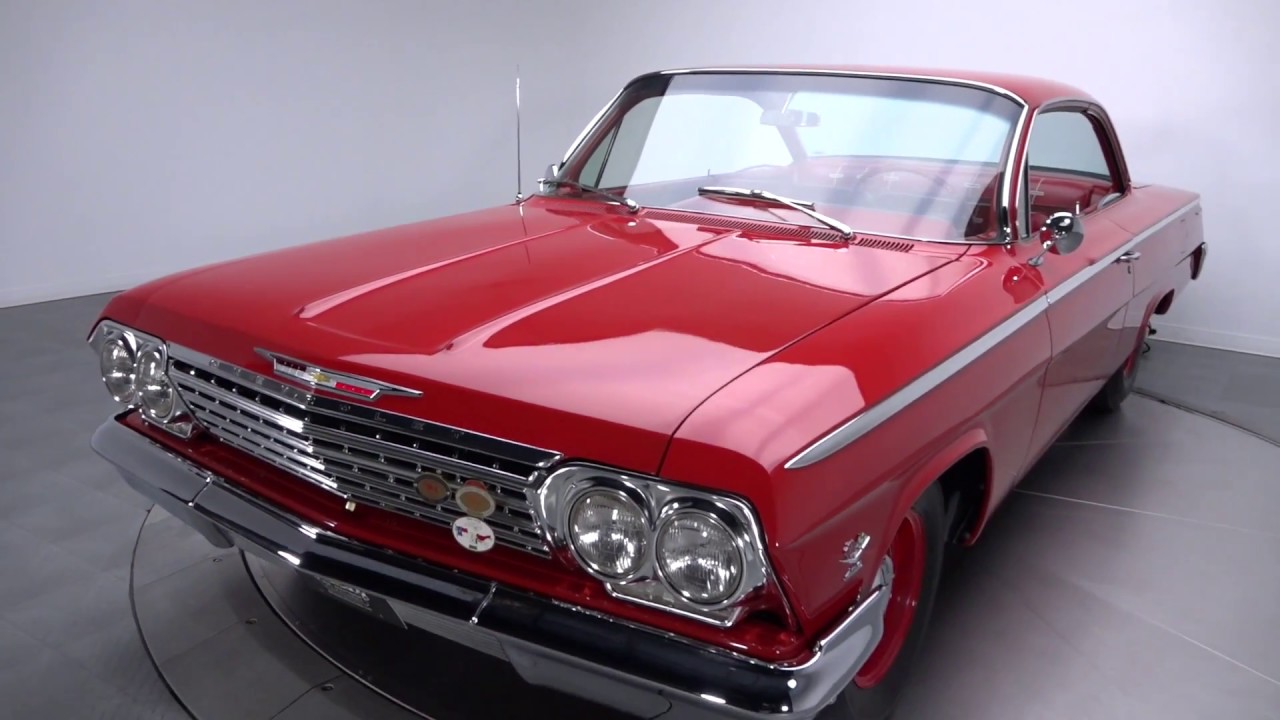 The Chevrolet Bel Air was a full-size automobile that was produced by the Chevrolet division of General Mot...

For 1958, Chevrolet models were redesigned longer, lower, and heavier than their 1957 predecessors, and the...

Early in 1990, the 1991 Camaros debuted. Big changes occurred, as all Camaros received a facelift in the fo...

Changes applied to Chevrolet's popular compact crossover became one of the favorite spots in the new vehicl...

Camaro SS is powered by the 6.2L LT1 V-8 engine introduced on the Corvette Stingray. About 20 percent of th...

Designed to highlight the capability of the new Camaro as a weekend bracket warrior, the Camaro LS7 Concept...

Chevrolet will build 69 COPO Camaro race cars for 2016, extending the production legacy that began in 2012...

The Chevrolet FNR is an autonomous electric concept vehicle that offers a glimpse at mobility of the future...