The BMW 507 was conceived by U.S. automobile importer Max Hoffman who, in 1954, persuaded the BMW management to produce a roadster version of the BMW 501 and BMW 502 saloons to fill the gap between the expensive Mercedes-Benz 300SL and the cheap and underpowered Triumph and MG sports cars. BMW engineer Fritz Fiedler was assigned to design the rolling chassis, using existing components wherever possible. Early body designs by Ernst Loof were rejected by Hoffman, who found them to be unappealing. In November 1954, at Hoffman’s insistence, BMW contracted designer Albrecht von Goertz to design the BMW 503 and the 507.

The engine was BMW’s aluminium alloy OHV V8, of 3,168 cubic centimetres (193.3 cu in) displacement, with pushrod-operated overhead valves. It had two Zenith 32NDIX two-barrel carburetors, a chain-driven oil pump, high-lift cams, a different spark advance curve, polished combustion chamber surfaces, and a compression ratio of 7.8:1, yielding 150 metric horsepower (110 kW) DIN at 5,000 rpm. It was mated to a close ratio four-speed manual transmission. The standard rear-end ratio was 3.70:1, but ratios of 3.42:1 and 3.90:1 were optional. A contemporary road test of a 507 with the standard 3.70:1 final drive was reported in Motor Revue, stating a 0–100 km/h (0-62 mph) acceleration time of 11.1 seconds and a top speed of 122 mph. 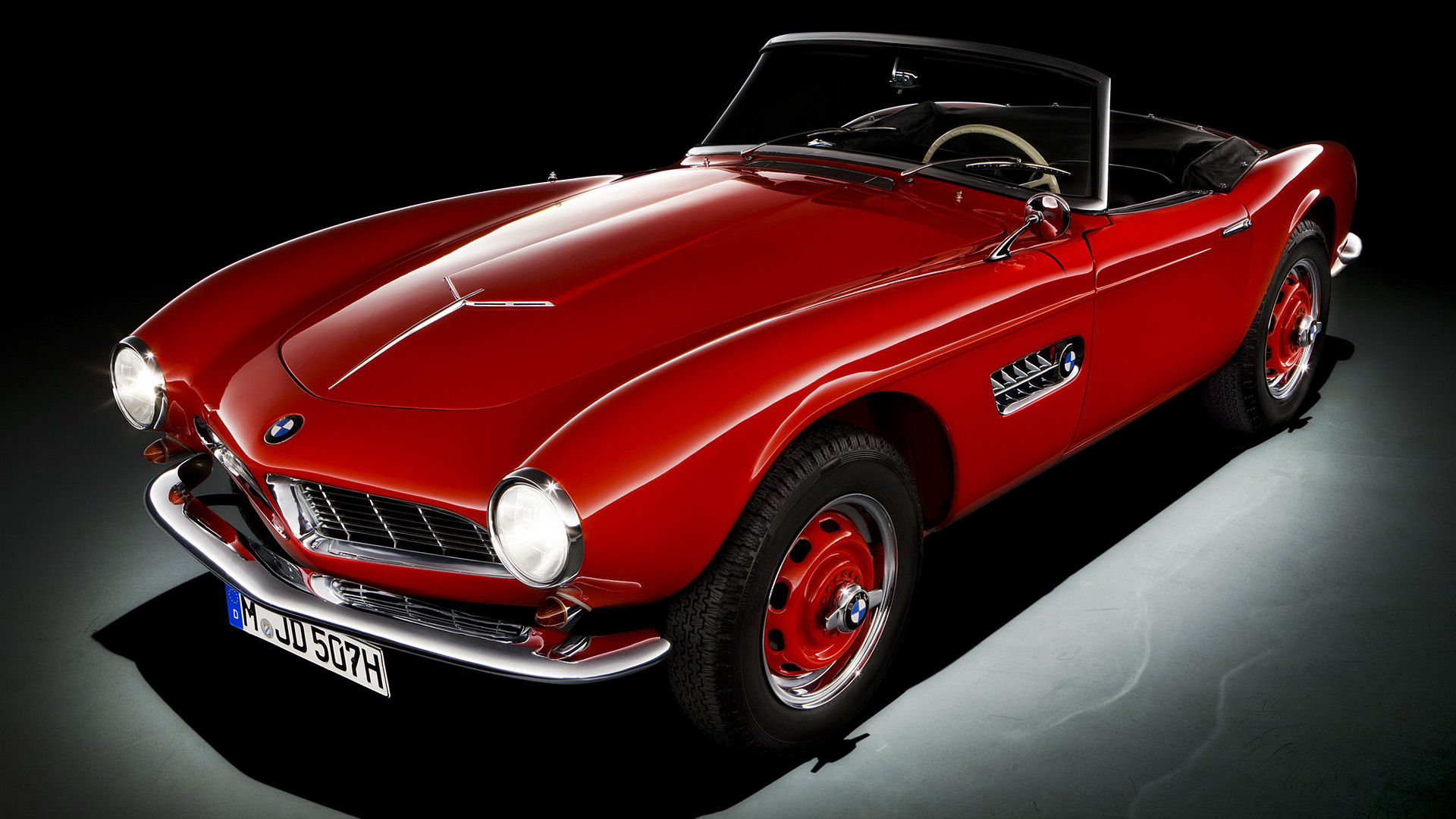 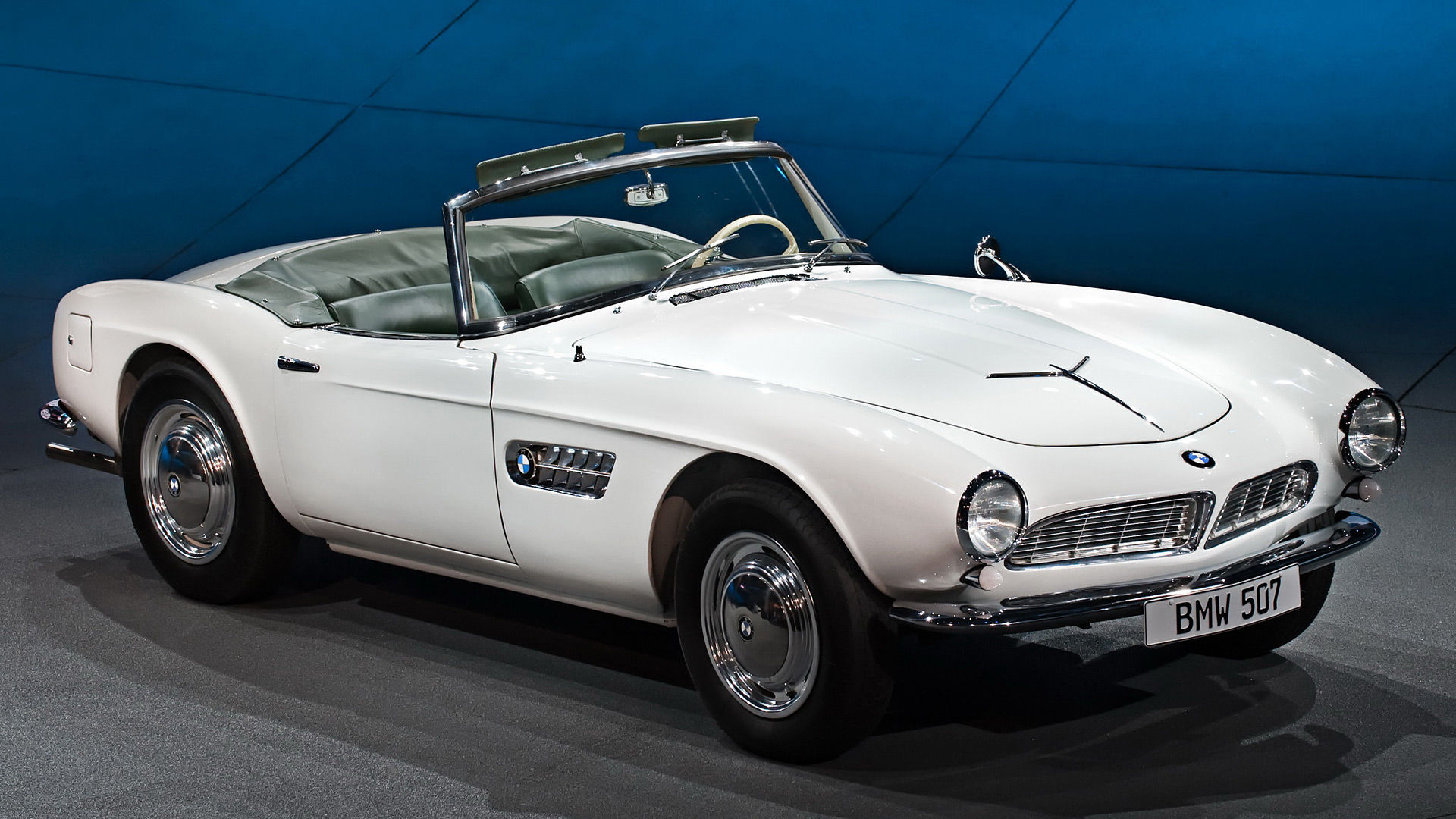 The first generation BMW M3 was based on the 1986 BMW 3-Series E30, and although looking very similar share...

BMW officially unveiled its first electric SUV model, the BMW iX3. The electric BMW iX3, based on the inter...

The 8-Series concept car is a design study and taster for the planned return of the BMW 8-Series coupe in 2...

BMW Motorsport has channelled its vast well of experience amassed since 2010 with the BMW M6 GT3's successf...